For this short film I had the pleasure to take the role as Art Director. Olga van den Brandt took the lead as director and we created a short movie of 2 minutes known as an ULTRAKORT, which will be shown in Dutch cinema's and filmfestivals around the world, beginning with the premier at the Dutch Film Festival september 2020.

It's a story set in Amsterdam during the great depression. It shows a single tram ride through the city, a city of extreme contrast between rich and poor. The residents of these neighbourhoods live side by side, they even sit together in the tram. But in reality they might as well live on different planets, for they continuously fail to step out of their own world an see the person sitting by their side. 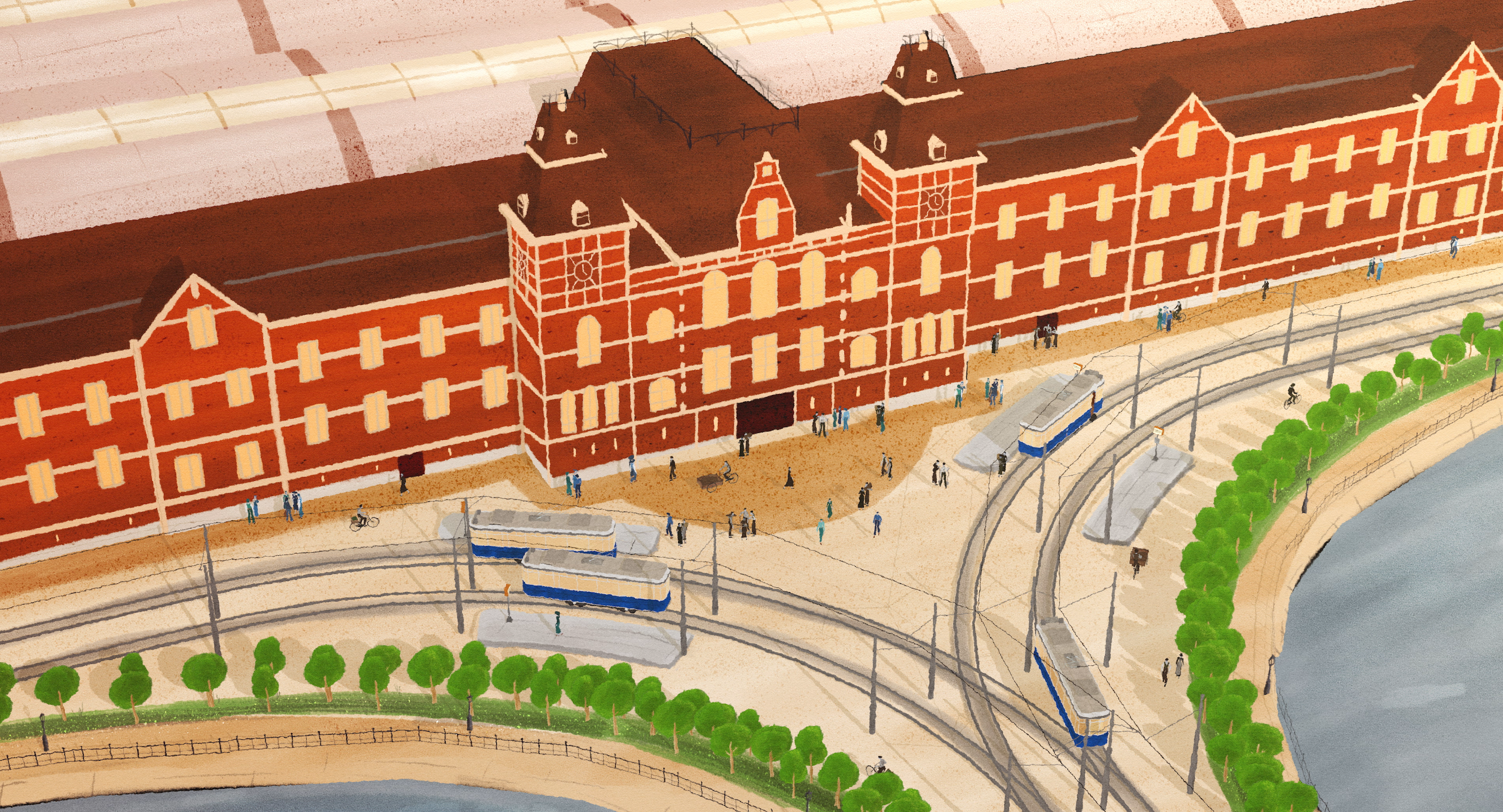 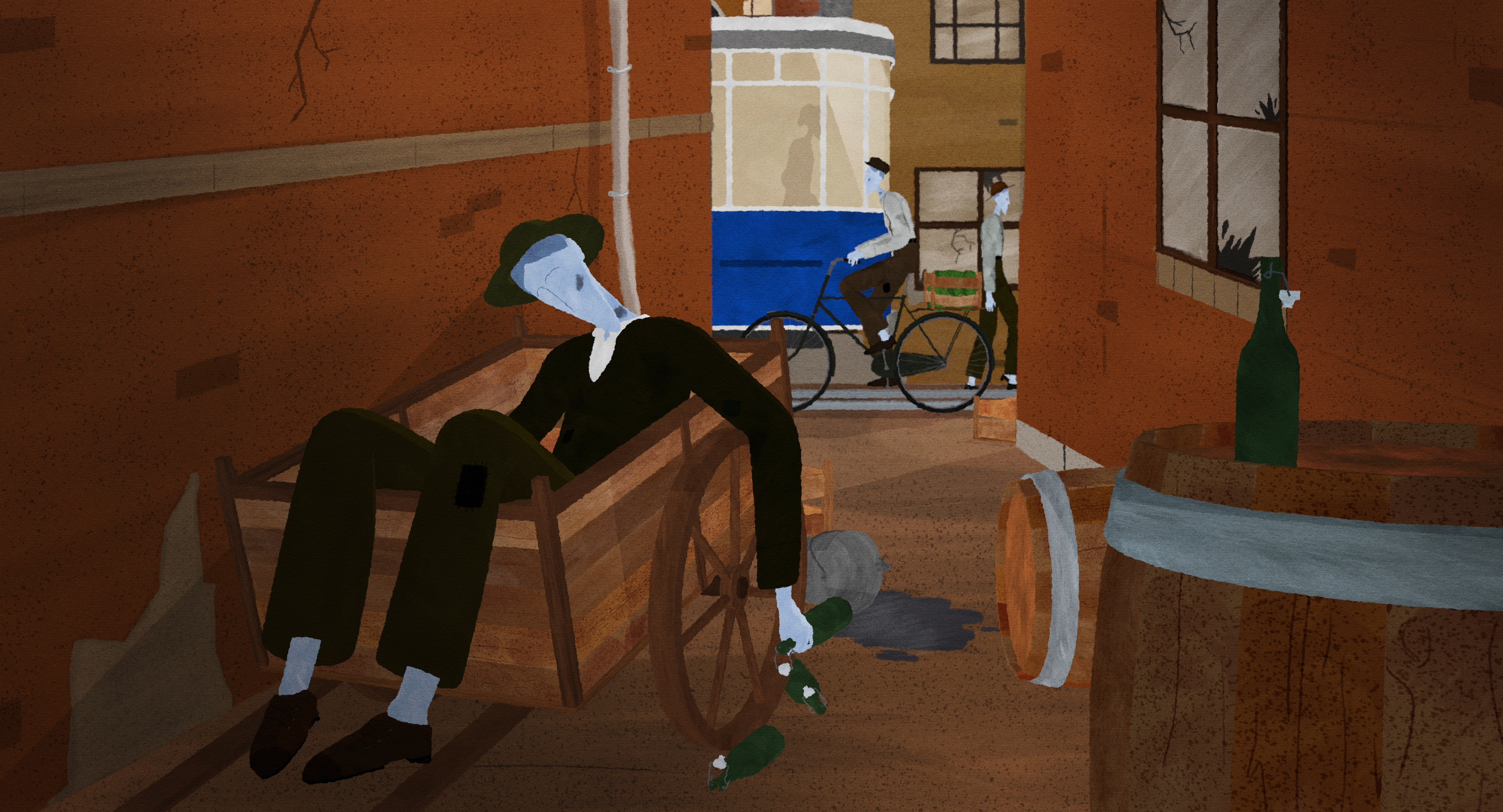 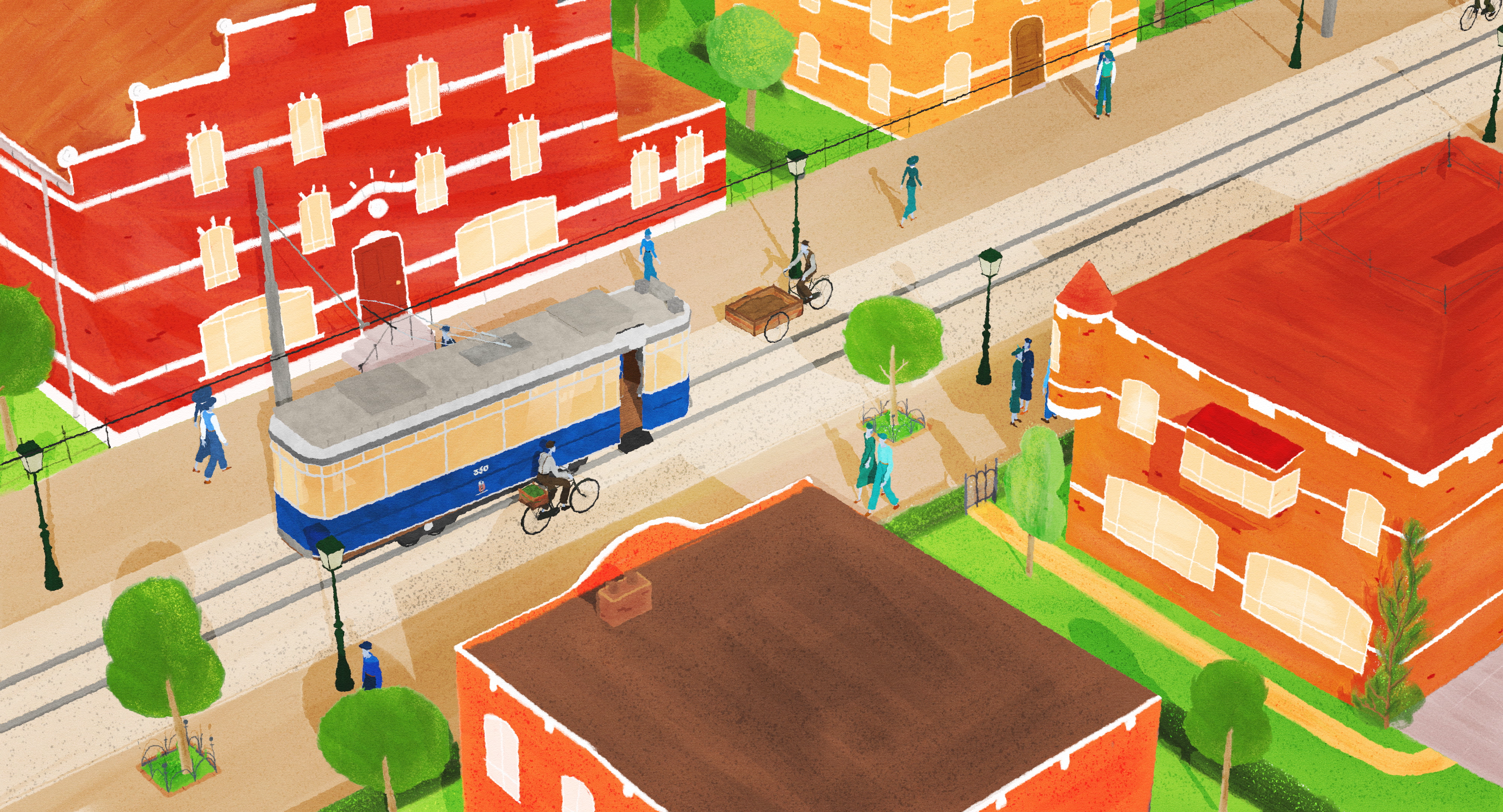 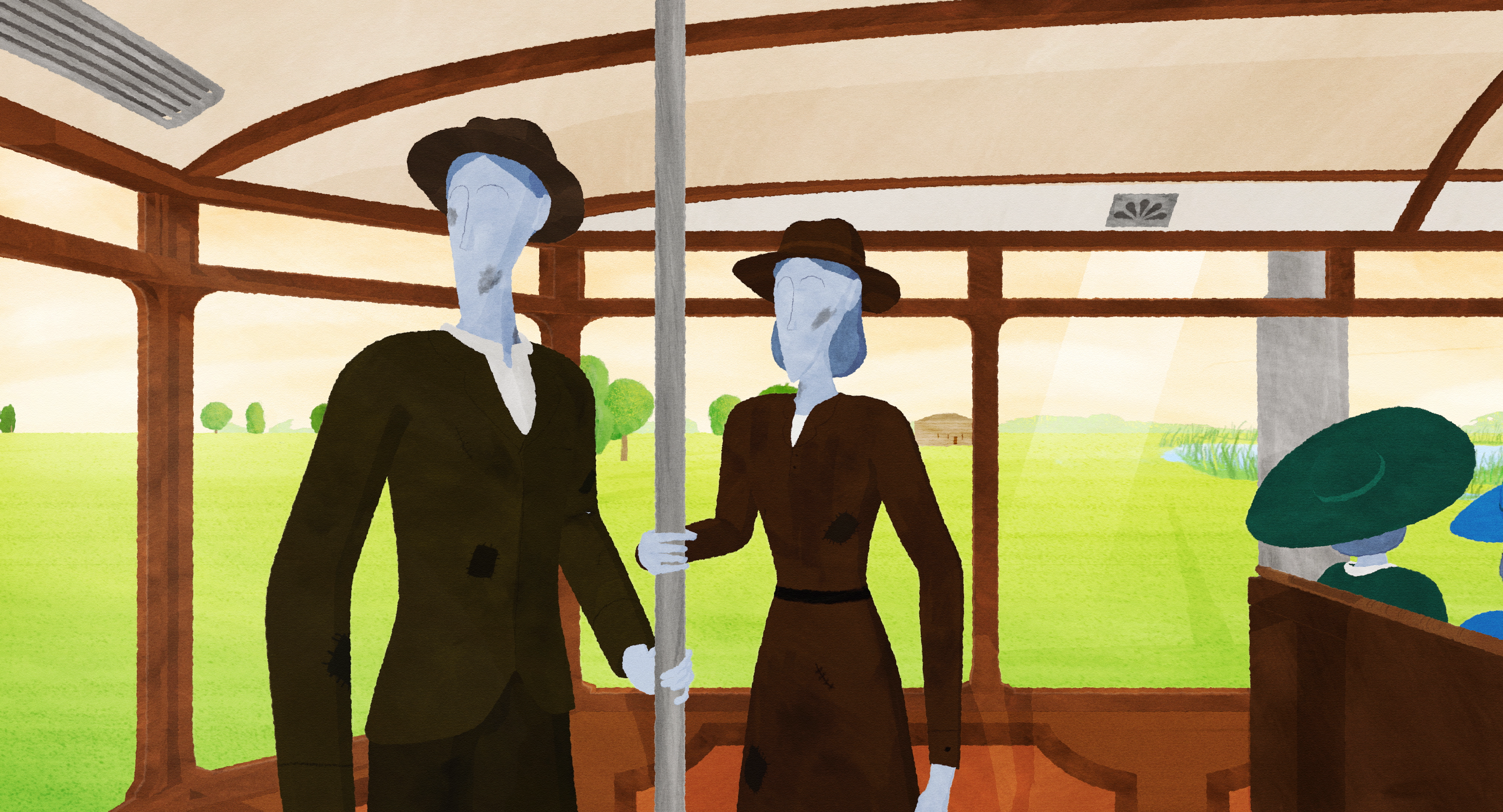 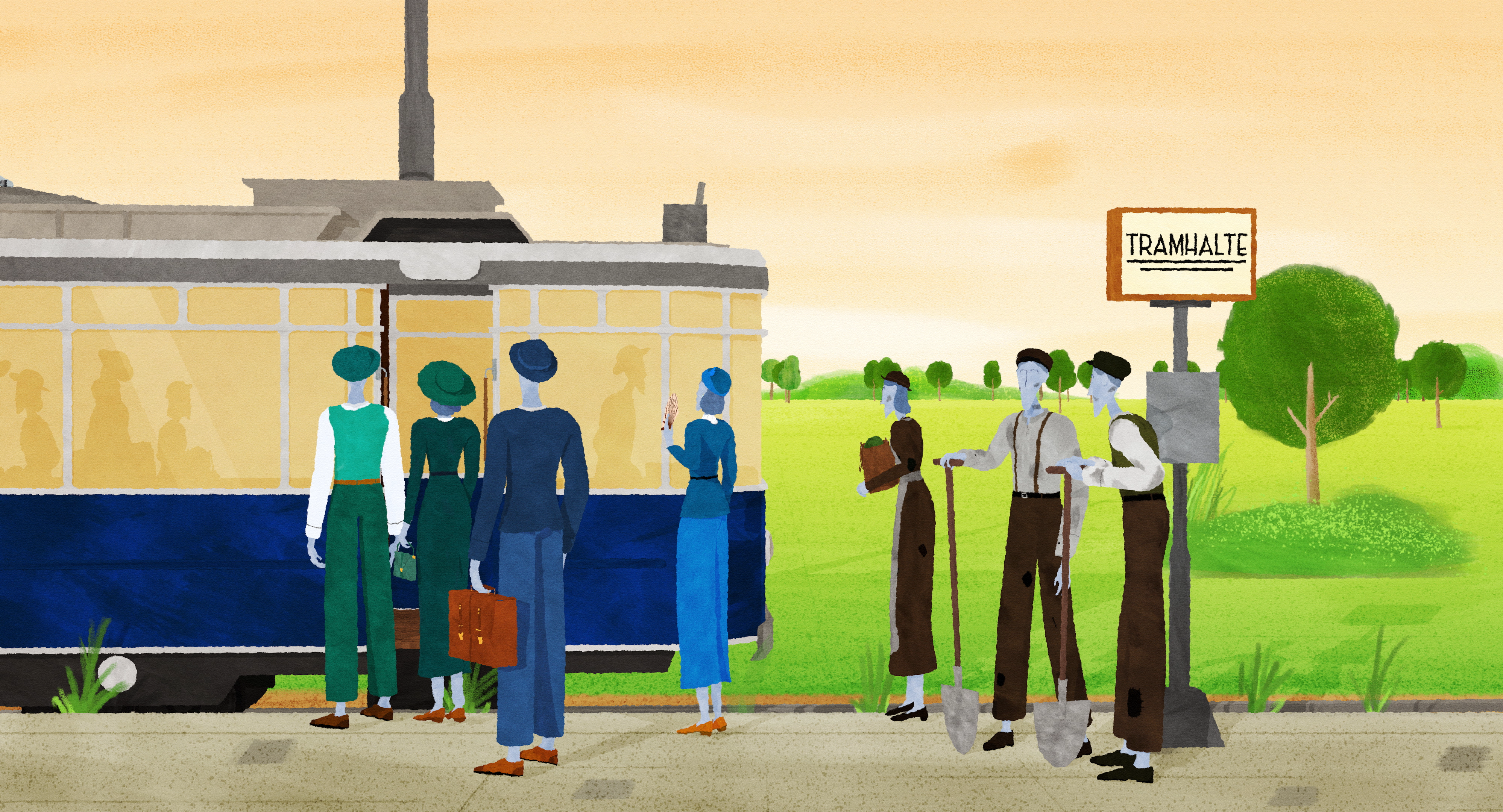 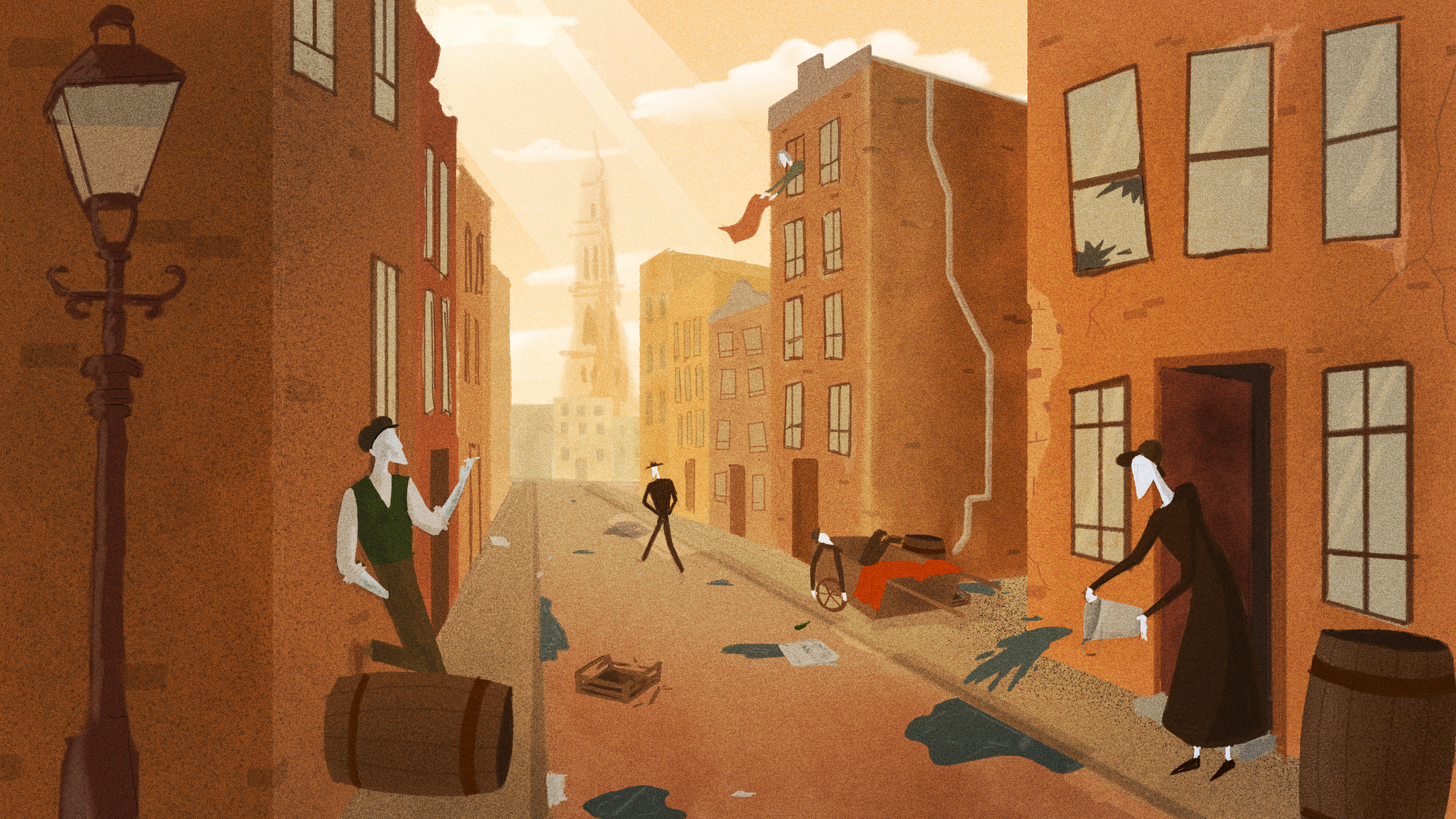